Matt Luna is a communication specialist with experience in designing and implementing international projects, building partnerships, writing/editing publications, and connecting networks. He served from 2016 – 2020 as Communication Manager for the EU Horizon 2020 Microbial Desalination (MIDES) project, an initiative with IHE Delft Institute for Water Education that developed a low-energy pilot system for producing drinking water.

Matt focuses on direct approaches to advancing international efforts in the environmental, water and development sectors. He has worked on EU environmental crime cooperation projects, on climate initiates including at UN COPs (2014 – 2019) with the Institute for Environmental Security, and as an election observer and trainer with civil society organizations in North Africa and Asia, in the Gender Election Observation Mission programme. Matt also built public awareness and funding support with the SunGlacier team for the launch of the solar-powered atmospheric water generation prototype in 2016.

A former journalist with the International New York Times in Paris, Matt is the creator and organizer of The Hague Roundtable on Climate & Security. The Hague Roundtable is a forum that began in 2015 with the aim of supporting international cooperation in adaptation to climate impacts. He is a graduate of the University of North Florida, with studies in Sociology and English Literature, and is based in The Hague, the Netherlands. 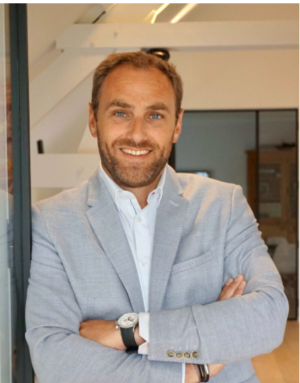 Newly fresh and beautiful contents to your inbox